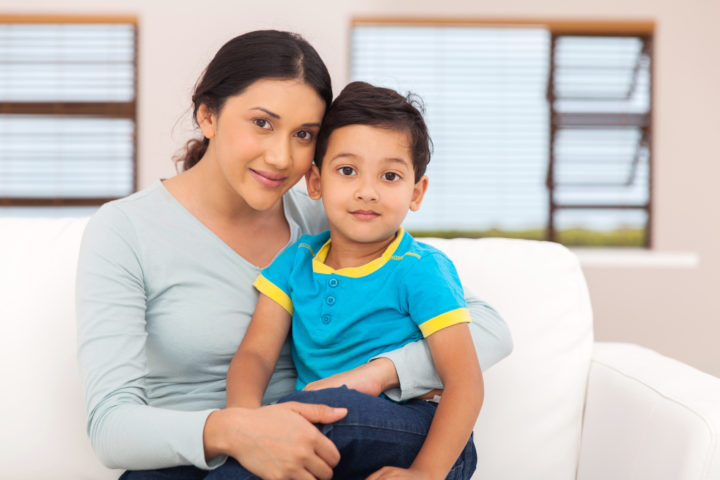 It’s not easy keeping a four-year old entertained in quarantine.

But Rashmi has figured out a strategy that works well for her son and it only features one online activity: Vancouver Public Library’s Virtual Storytime.

Her son Sid has been a huge fan of the library since he was 9 months old. That’s when Rashmi and her husband, Pavan, arrived in Vancouver from Bangalore to start a new life.

Rashmi and Sid began daily visits to the library as a way to start creating a sense of community for themselves in Vancouver. They took part in a bunch of programs geared for kids including movie screenings, games and of course, Storytime.

Sid quickly bonded with the staff and his library time became an integral part of life. When the COVID-19 crisis hit, Rashmi wondered how the absence of it and the lack of social interaction would affect him.

But the library was quick to adapt. Programs and services were moved online and Storytime became virtual.

“Sid loves seeing the familiar faces – it’s good to have some sense of normalcy. It’s a scheduled time to just be quiet and listen.”

Sid particularly loves hearing animal stories, and afterward, he acts out that day’s tale with his toys.

Like parents around the world, Rashmi had to explain to Sid why his favourite activity is now online instead of in person. “I’ve said, ‘This is a different mode of connecting with people.’”

Rashmi chooses to keep Sid’s screen time to a minimum, focusing instead on offline games and activities. Storytime is the big exception.

As a relatively new Vancouverite, Rashmi explains the importance community resources like the library to newcomers.

“In Bangalore I didn’t realize the importance of a library. It plays so many roles and it’s so important from a sustainability perspective. Everybody need not buy everything. You can borrow things instead of going to stores. This is a great thing for children to learn.”

Make a Gift to Support Library Programs for Children and Families